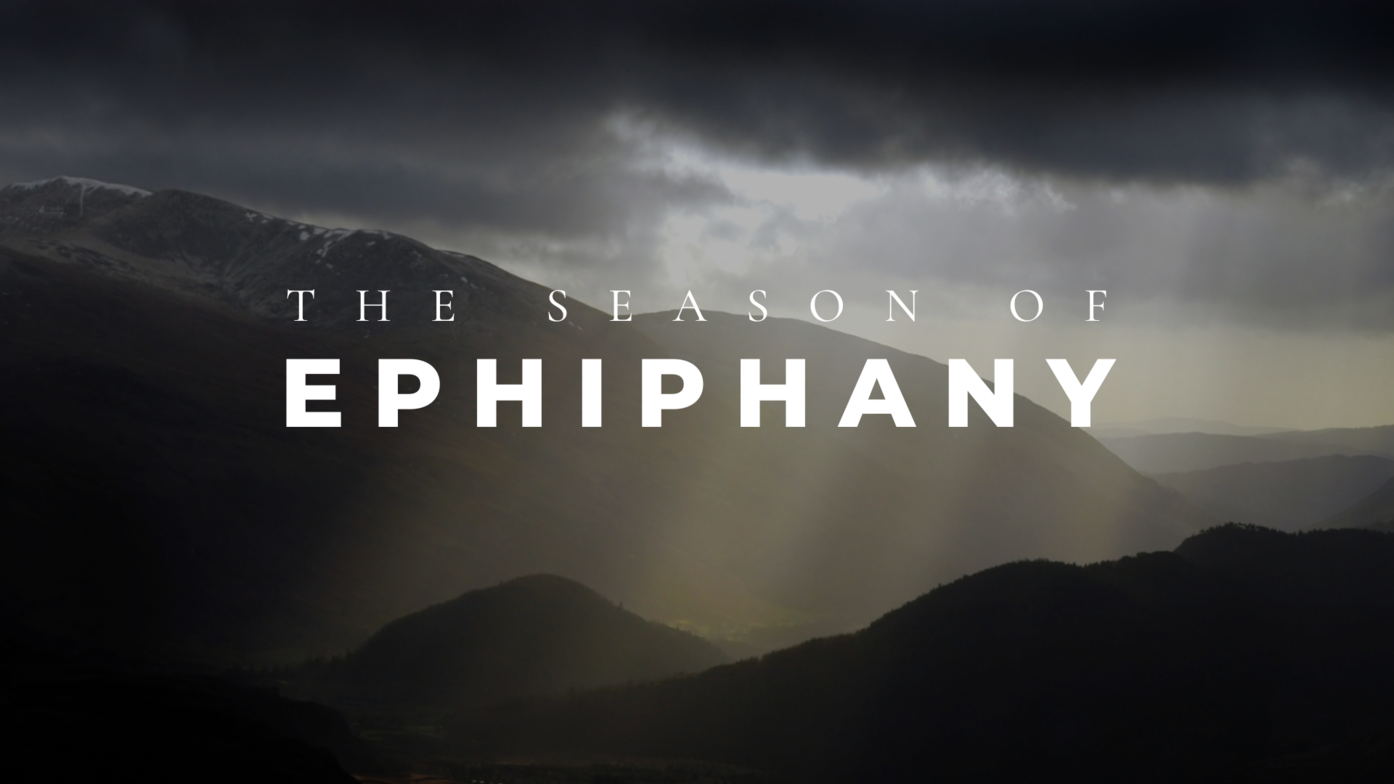 I weekly split my time between Orange County and Los Angeles County - a sprawling metro area containing 13,000,000. This makes traffic outrageous, parking a nightmare, and finding quiet (maybe) only between the hours of 2-5A. It also happens to be the place that people want to be, much like NYC, it's a destination spot for those that seek to be influential - artists, musicians, actors, politicians, entrepreneurs, etc. For all the hustle and bustle of the city, I've found a lot of solace in returning home to Tulsa once a month - a humble city of 500,000. The city is large enough to have it's own airport, concert venue, good restaurants, and some great views of the great plains. It's a peaceful place.

"13 Leaving Nazareth, [Jesus] went and lived in Capernaum, which was by the lake."

This is a helpful grid, because we can be accustomed to imagining the influential, the movements, and the big events being consolidated into major metropolitan cities. However, we find the bulk of the ongoing ministry of Jesus - his miracles, works, and teaching - happening in Capernaum. Not amongst the bustling city but in the heart of humble cities.

This Epiphany season, be reminded, no matter how big or how small the space you live is - it's primed for Jesus to show and kingdom to break through.