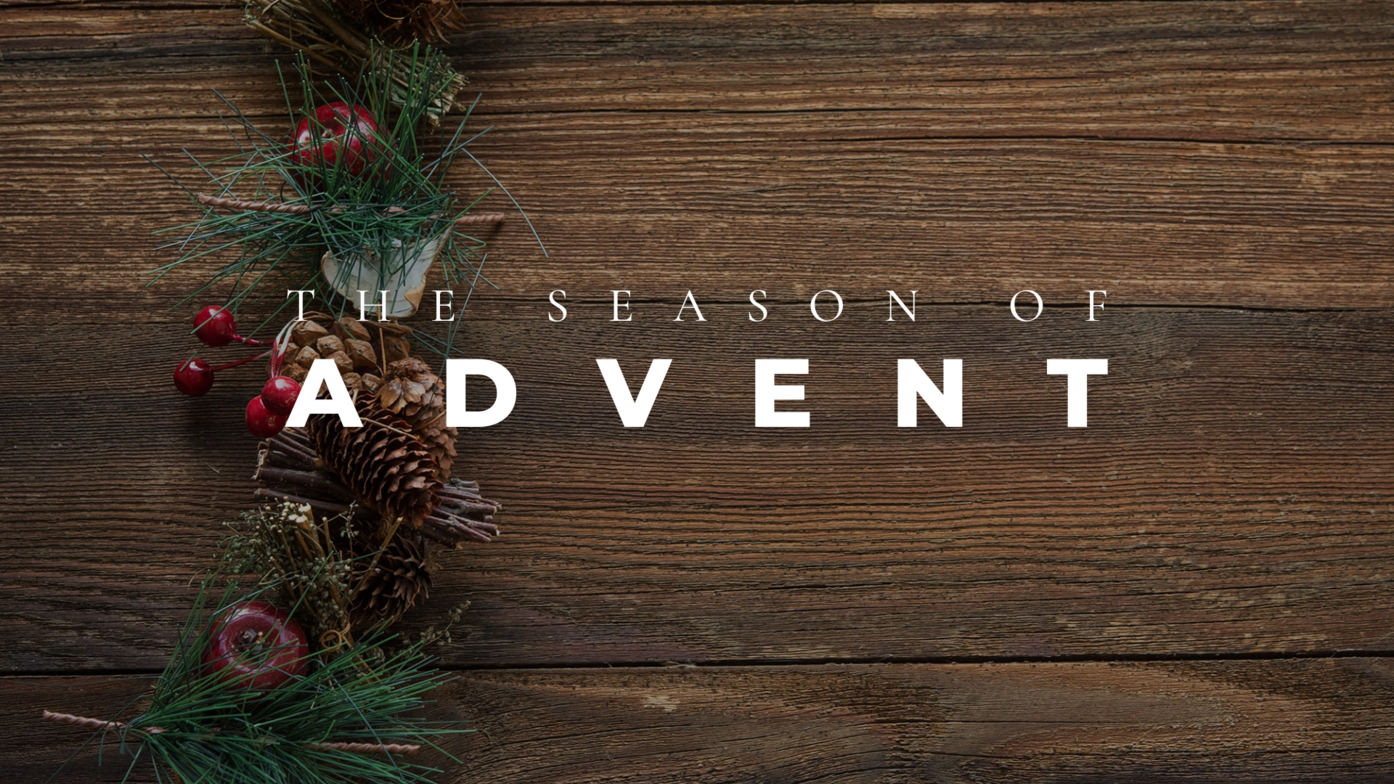 When I was in Middle School, we used to play this game called Sardines.

The premise was simple:

One of the interesting parts about a game like this, is that when you stumble upon the room/space the person hiding was in - you could almost feel it even before you found them. Maybe it was subconscious subtleties of the room being a little warmer, the faint sound of nasal breathing, something just slightly out of place, etc.

In Sardines, you could often times sense the person hiding in the room even before you actually found them behind the door, under the table, or in the corner.

When we get to John's proclamation of the kingdom of heaven - it feels a little bit this way. It's close even if it hasn't been found just yet.

"In those days John the Baptist came, preaching in the wilderness of Judea and saying, 'Repent, for the kingdom of heaven has come near.' - Matthew 3:1-2

John proclaims to all kinds of people - soliders, tax collectors, carpenters, traders, etc. - that the Advent (or arrival) or Jesus meant the kingdom of heaven was at hand, near, hiding in the room with them.

When we arrive in the season of Advent, we're really inviting into a sacred space of slowing down, listening for His breath, entertaining the co-mingling of heaven+earth, and getting a sense that God's kingdom is near to us.

It's near to us in our homes with our families and roommates.

It's near to us in the workplace with our co-workers, bosses, and employees.

It's near to us in the interactions we have with our neighbors.

Advent reminds us that the kingdom of heaven is near.

God is smiling on us and invites us to draw near to Him this Advent season.

This is good news indeed.